US Cover Reveal: Froi of the Exiles

The cover for the US edition of Froi of the Exiles has recently been revealed! 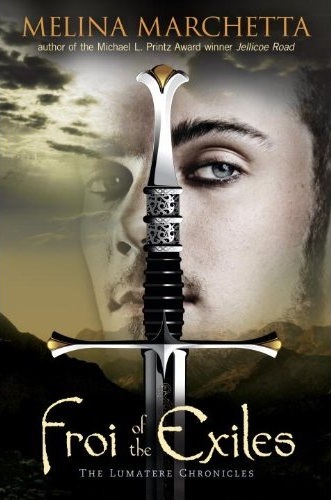 The US edition will be released in hardcover on March 13, 2012 by Candlewick Press. You can preorder on Amazon or The Book Depository. Froi of the Exiles has already been released in Australia on October 3 by Penguin Books Australia and that edition can be bought by international residents through FishpondWorld.
Posted by A.J. at 12:54 PM